CAPLA has a strong community of RPCVs, including many in the Master of Science in Urban Planning and Master of Landscape Architecture programs. We will be highlighting their stories throughout the year. 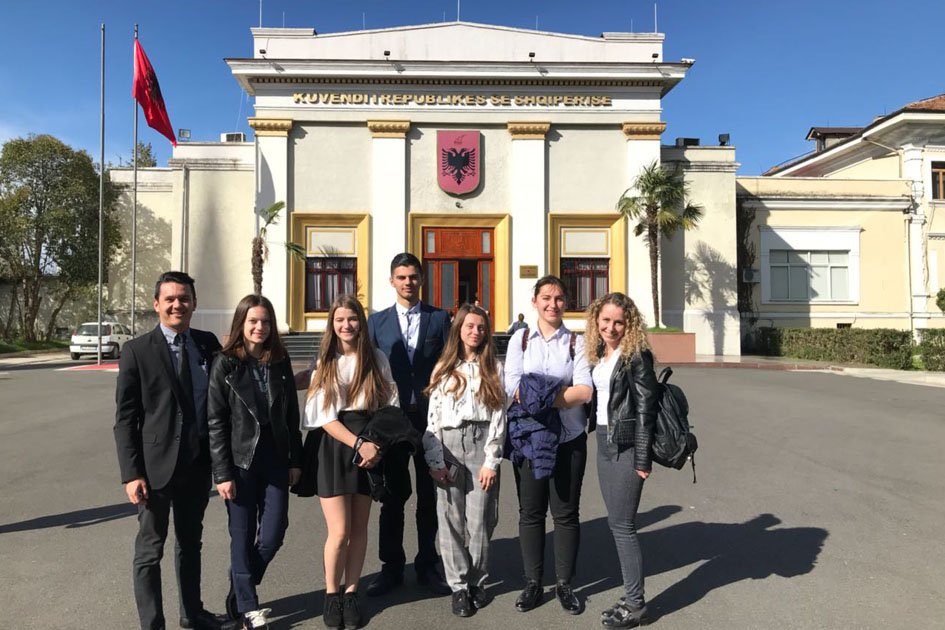 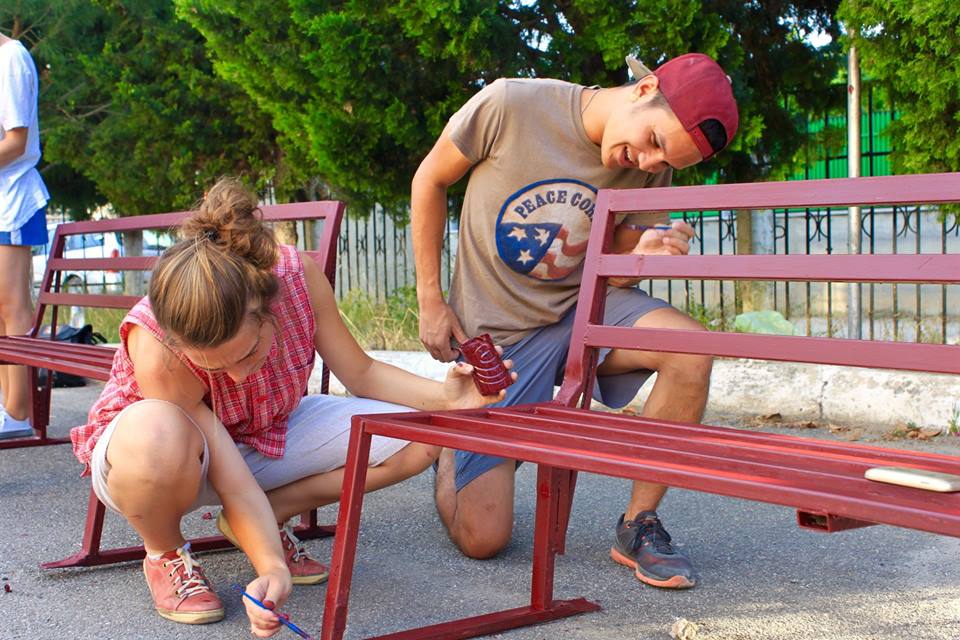 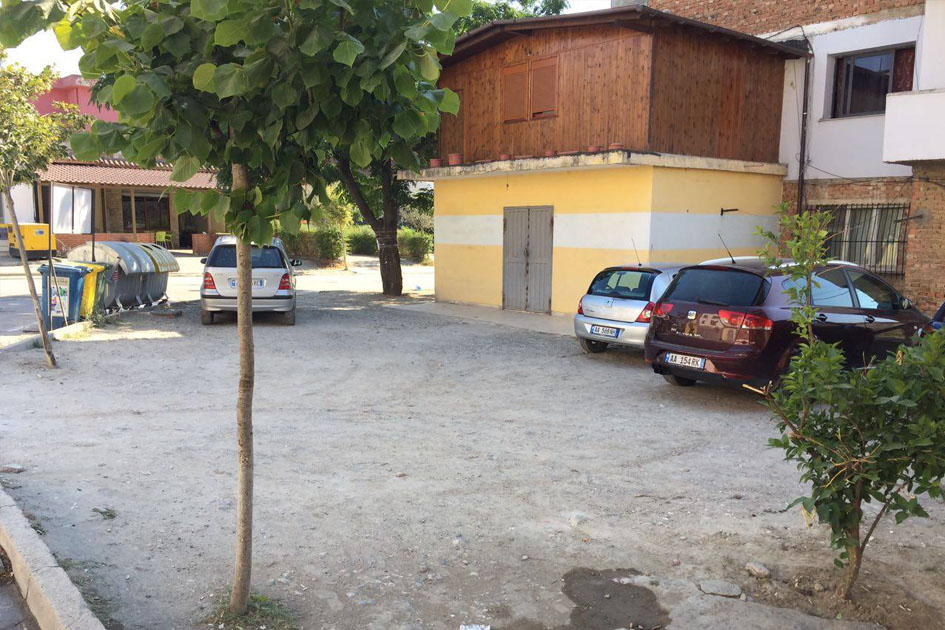 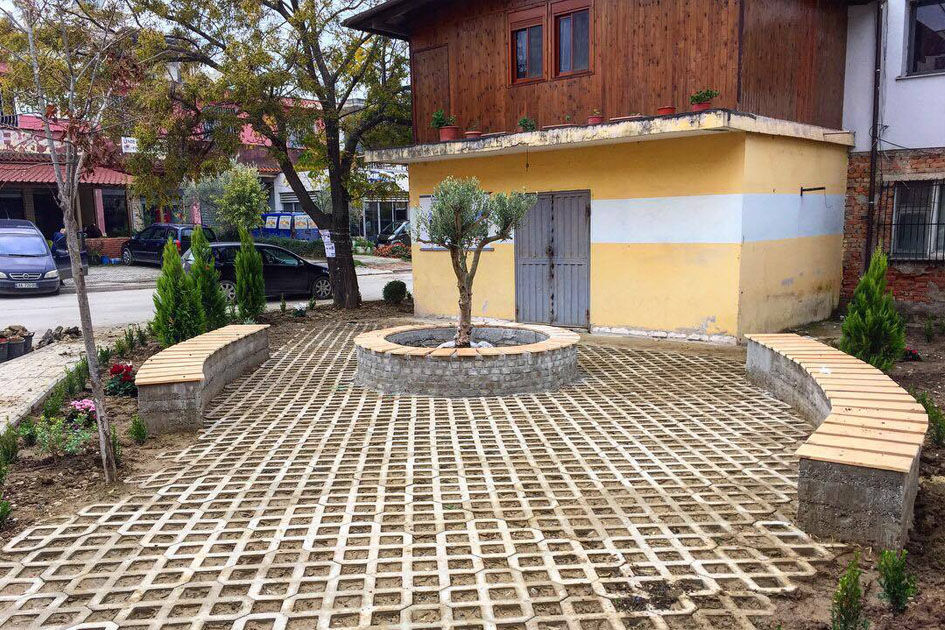 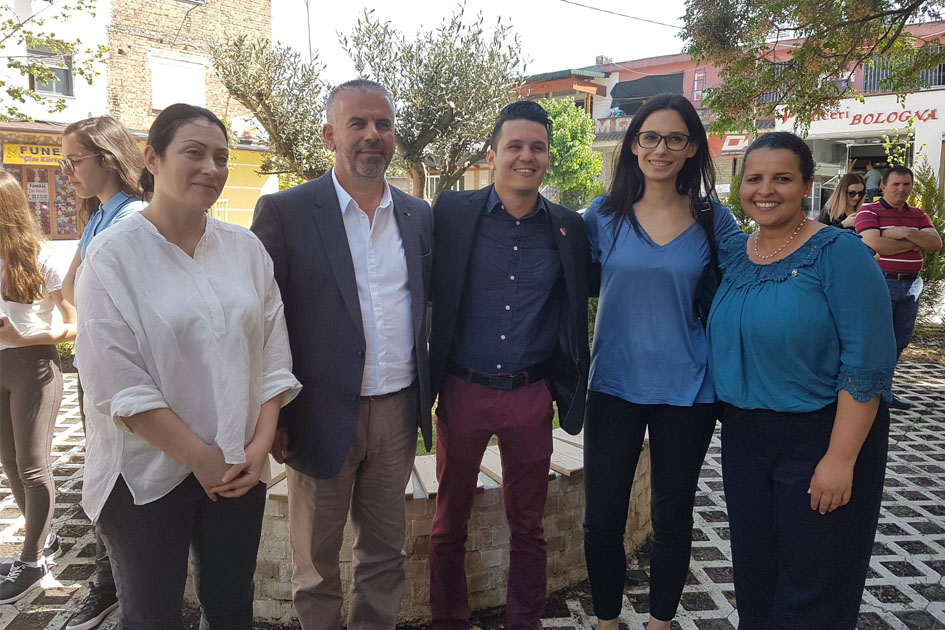 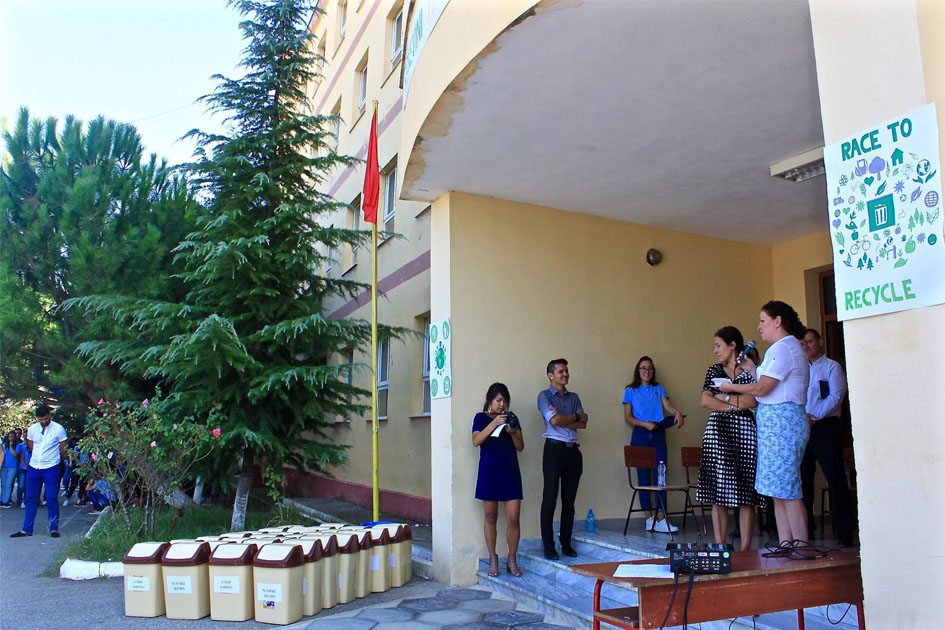 Julian served in Albania from 2016-2018 as an Urban and Regional Planning Volunteer in the Community and Organizational Development sector. He volunteered in the Planning Projects and Services Department within the Municipality of Shijak, a small town with a population of about 11,000 located 18 miles west of the capital city of Tirana.

At the time, Albania had recently consolidated over 300 jurisdictions into just 61 municipalities. Since he had some previous professional urban planning experience in his home state of North Carolina, Julian was tasked with assisting with the government reformation. He was one of several urban planners placed in the country to help update policy, integrate land use regulations, and build capacity by sharing knowledge and providing guidance to local leadership.

Julian also lent his expertise to a variety of local environmental projects. He was awarded a $4,000 USAID (United States Agency for International Development) Small Projects Assistance Grant to create a park and botanical garden in an underutilized lot next to an apartment building. The park was constructed with the help of city staff and nearly 100 volunteers, and featured native plants, permeable pavers, and seating. Julian also developed a pilot recycling program at the local high school, for which City Hall donated dozens of recycling bins. He coordinated monthly collection with a local recycling plant, and the effort was so successful that it was first expanded to other local schools before becoming a city-wide program.

While in the country, Julian formed partnerships that helped him further these and other efforts:

In Albania, there is a lot of nepotism and distrust for the government. Going in, I was already extremely respected being a foreigner (specifically, as an American) who knew the language and customs. The country of Albania is the most pro-American state I have ever been to.

That being said, they appreciated the ideas and knowledge I had and we (as a community) were able to accomplish the things we accomplished both because of the resources I was able to gather (specifically the USAID Grant), but also because of the collaboration fostered between stakeholders and entities. We, together, were able to utilize resources that already existed but required the development and fostering of working relationships. Also while there, I developed relationships with local school children who I mentored through secondary projects. These students participated in every event and project of mine, and I find them as being as the best aspect of my service. The interactions between them and myself gave me a different look on life and made me want to make my community better when I returned to the US, as they wanted that for their own community by utilizing the tools and projects I was able to provide to them.

Julian was also a member of the Gender and Diversity Committee, which provided resources and manuals for other volunteers to be used in their communities and facilitated a LGBTQ education workshop to host-country nationals.

When he was ready to start planning for a career after the Peace Corps, Julian started looking for graduate programs in urban planning and found CAPLA through a database of Coverdell programs. He visited with the Director Lauri Macmillan Johnson and was attracted to the size of the program, the strong faculty, and the network of Coverdell fellows at the University of Arizona.

Julian’s current Coverdell Fellowship is with the City of Tucson’s Planning and Development Services Department (PDSD) where he is working on a climate adaptation plan. The plan incorporates urban heat island effect mitigation strategies, trees, greenspaces, building retrofits for climate efficiency: techniques for preserving historic structures while making them more sustainable. He has been conducting research and assisting with plan development, taking cues from existing climate adaptation plans from the City of Tempe and the City of Flagstaff

This is his second fellowship position with the city. He was previously with the City of Tucson Department of Transportation Bicycle and Pedestrian Program where he helped perform background research and contributed towards the development of the City of Tucson’s E-scooter Pilot Program. This led to a research collaboration with Assistant Professor Kristi Currans, work that he was able to present at the Rural Arizona Transportation Summit. He will also be presenting at the 99th Annual Transportation Research Board meeting in Washington, D.C. in January, and the Annual Transportation Research Forum in March in Jersey City, NJ.

Julian is interested specifically in developing sustainable transportation and climate adaptation policies that jurisdictions could explore, adopt, and implement. After graduation, he would like to find “work abroad relating to urban planning development similar to what I was able to accomplish in the Peace Corps.”

STEM designation for the Master of Landscape Architecture acknowledges the innovative, technical nature of the graduate program while enabling eligible international students to extend their post-degree stay in the U.S.

Turning Your Home into a Healing Space

The way you lay out your physical environment can reduce stress and create calm, say Assistant Professor of Architecture Altaf Engineer and other researchers from the University of Arizona.

Get up to date news on CAPLA faculty, students and staff, or subscribe to our "Events" newsletter